GENEVA — FIFA on Tuesday set up a committee to take over the running of Bosnian football and resolve rifts that led to Bosnia Hercegovina's suspension from international football this month.

The six strong normalisation committee will immediately cut off the old tripatrite leadership by May 26 and reform the country's football federation by the end of November, world football's governing body said in a statement.

FIFA and European governing body UEFA suspended Bosnia Hercegovina from international and European football on April 1 after the country's federation (NSBIH) failed to adopt statutes that would lead to a single-member presidency. ...
See the whole story here, courtesy of AFP via Google.
Kicking Back's Comments: 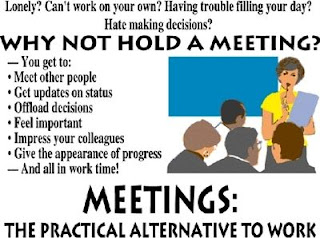