What's a snood, and why is FIFA banning them?

Is it the incredibly popular video game from Dave Dobson? 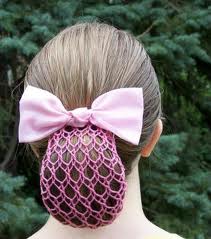 Is it the female headgear shown at right? 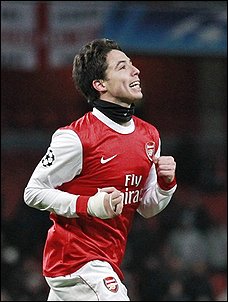 Or could it be as shown here ... a neck warmer that some players are making very fashionable these days?


Apparently "snoods", as they are incorrectly called, unless someone has a registered trademark on them, recently became popular in the Premier League this season, with Manchester City striker Carlos Tevez and Arsenal forward Samir Nasri among the fashion leaders. We have seen them before though with Juventus goalkeeper Gianluigi Buffon and Brazil defender Daniel Alves at the 2009 Confederations Cup in South Africa wearing them.

So what's the big deal you may ask?

Well, in a previous post (To bead, or not to bead, that was the question), we asked a similar question about hair adornments. In that case, we came to the conclusion that such were not dangerous to that player or another, so players were allowed to wear them ... at the international level.

I will not debate the wisdom here of why they should not be worn at other levels, other than to say it sends a mixed message.

Snoods however mat be different indeed. FIFA is considering a snood ban, and for good reason. They are dangerous! Imagine a player accident or not, getting hold of a snood and giving it a good yank. Yipes!

FIFA while inconsistent in their application of what is safe, and what is not (what makes a gold chain more safe than a snood?), should ban the snood as it is clearly unsafe, and has the secondary benefit to have it banned through all levels of soccer so referees don't have to deal with such adornments on a case by case basis.
Posted by Unknown at 2/07/2011 07:30:00 AM