Why players don't need the referee

I'll tell you honestly folks, I genuinely believe that this statement (players don't need the referee) is true.

In fact, I'd go so far to say that The Game may be better without anyone except players. Other than my personal feeling and experience of getting the heck out of the way to let players (in a good natured way) sort things out for themselves, I offer (2) examples.

First is from our friend Dutch Referee in his blog entry "10 Rules of Football as a Kid." Pay close attention to rule #6, "No Referee."

Why not? Because no one other than players has a real interest in sorting out who the rightful winner is.

Think about how many times as a kid we were playing together, and something happened that was unfair. Who dealt with it? The players themselves.

How did they deal with it? Well it depended on what happened and to whom right?

If someone got a little hurt, we checked in and kept playing, but if really banged up, we would stop and get mom.

If someone did something outside "the rules" it would bring protests and if it continued we would say "We don't want to play any more." This very think happened yesterday to Little Ms.. She was out playing with some friends and came in when another playmate pushed her into a puddle. Game over.

It is rather incredible when we allow players to self regulate, more often than not, they can take care of it themselves. Yes, I know sometimes we have to play the role of "mom" and look in on more seriously injured players, or give cookies out when feelings are hurt. Yes, at time we play "dad" too when a stern warning is in order to make sure that does not happen again, or if it does you send the player "to their room."

All and all however, we should strive to let the players play and manage only those exceptional situations that really, REALLY, need our direct involvement.

A second example was provided to me my a friend of mine (thanks Pat!) and speaks to the fact that players will look out for each other when things get very serious.

Take a look at "WATCH: Ukrainian soccer player may have saved opponent's life."

Here we have a higher level professional match, where players are paid to compete, yet despite that there was a clear sense of compassion when an opponent was knocked out cold by a keeper and seemed to suffer respiratory distress as a result. In came a team mate of the keeper to save the life, or at the very least come to the aid of, an opponent that was in some form of distress.

When I get the opportunity to speak these about match management, to start the discussion I take a copy of the LOTG and either tear it in half, or toss it over my shoulder to make a couple of points.

First, is that you are not going to find the majority of what you face as a referee in the LOTG. Look at the 2013-14 LOTG ... the 17 laws don't even take up 50 pages of text. There is not a lot there to go over the myriad of situation you will be put through. In that way the LOTG is a guide, not a "rule book" on what to do. That is one of the beautiful things about the document and being a soccer referee, the ability to craft a unique path every time and still adhere to the spirit of what is in that book.

Some may be sitting back and thinking this is refereeing by some Lord of the Flies method. Its not as there are certainly bounds. My point is the players will let you know where those bounds are well before the LOTG does ... and you as referee should be listening.
Posted by Unknown at 3/31/2014 07:30:00 AM 6 comments:

Is FIFA now a sponsor of terror?

Kicking Back Comments:
An interesting article with many points that if taken as factual, add up to FIFA essentially knowing they gave sold a World Cup to a state that sponsors terror.

Do I believe that FIFA is, or supports, terrorism.

Very simply, its bad for business in the long run.

Now I certainly believe that Sepp has an axe to grind against the UK, and would do everything in his power to make sure another World Cup is never played there again. I have to believe he has similar bias toward other countries, or at least individuals, that do not support him outwardly.

That however is a far cry from supporting terrorism.

Sadly I think FIFA has made the calculation they can "PR" these incidents away with promises and strong statements like "no more."

To them I believe it is a calculation about how much FIFA can extract from countries, without looking "too bad" in the process.

Dying workers seems to pass muster ... but state sponsored terrorism is even too far for FIFA. They would be shunned from the world and left penniless (except for their billions in the bank). Which after all seems to be the primary reason for their existence ... to line their own pockets.
Posted by Unknown at 3/25/2014 07:30:00 AM No comments:

Let's (re)Start with a Bang!

Since this is my first post after coming back from Italy on business, I somehow find it appropriate to roll out this clip. It depicts a goal and subsequent celebration from an Italian league match. 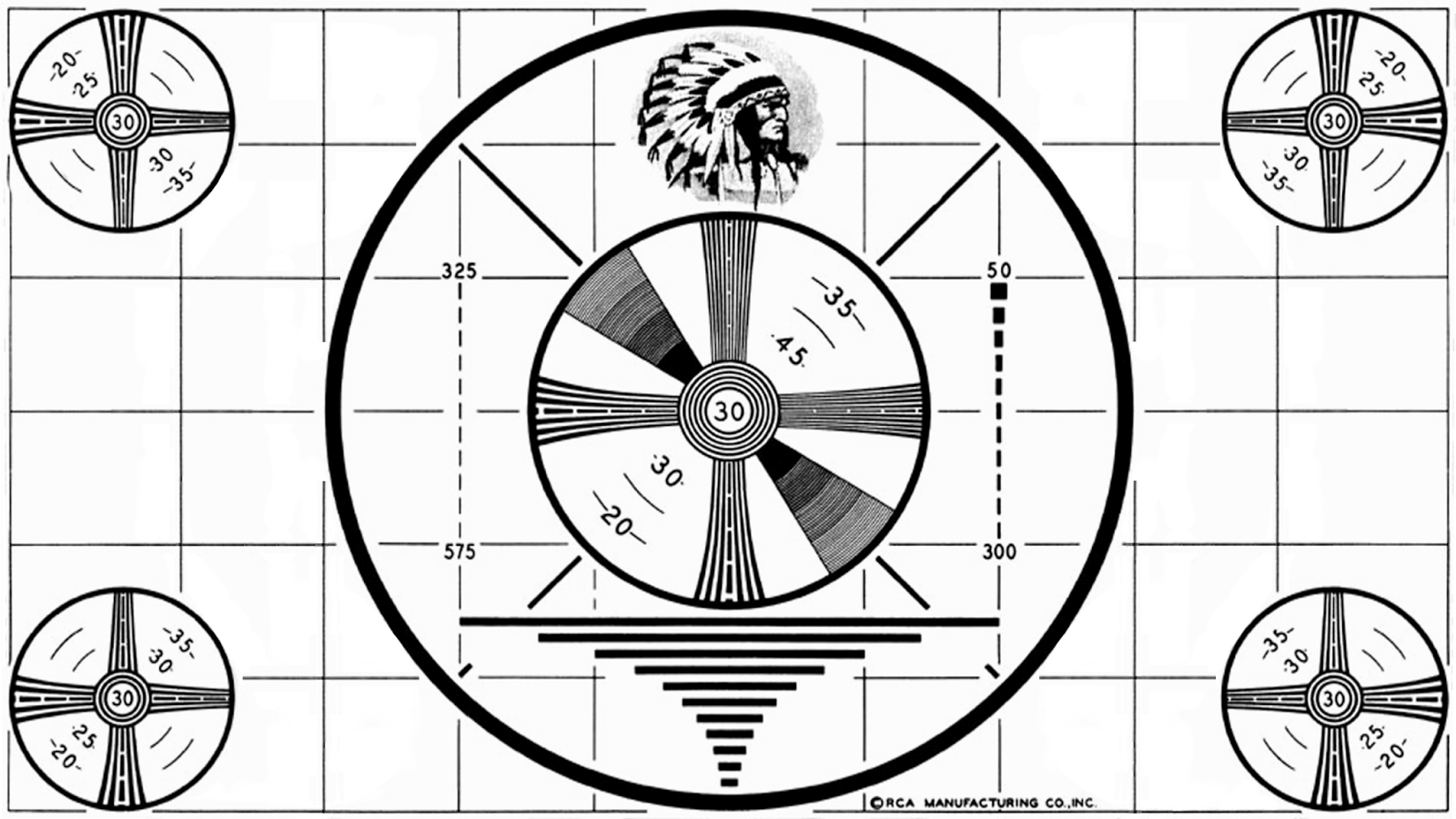 It has been a trying couple of weeks with the loss of Madame X's mother who succumb to Alzheimer's Disease and the accompanying ceremonies for such an event.

As fate has it I will also be traveling for a period of time and generally unplugged.

Have no fear however as the MLS Referee Strike has "graced" the opening of the MLS season this year, and I certainly have more than a few things to say about it.

Also, as we tick closer to Brazil 2014 we are starting to see a host of security concerns coming from FIFA, as they start to already place the blame for any bad event on the host nation.

Oh yes folks, the snow is melting and we are just getting started to kick off another season in the US ... and a World Cup in Brazil.